Low-intensity extracorporeal shock wave therapy is a non-invasive treatment based on focused sound waves being used to stimulate and strengthen the body's natural healing process. 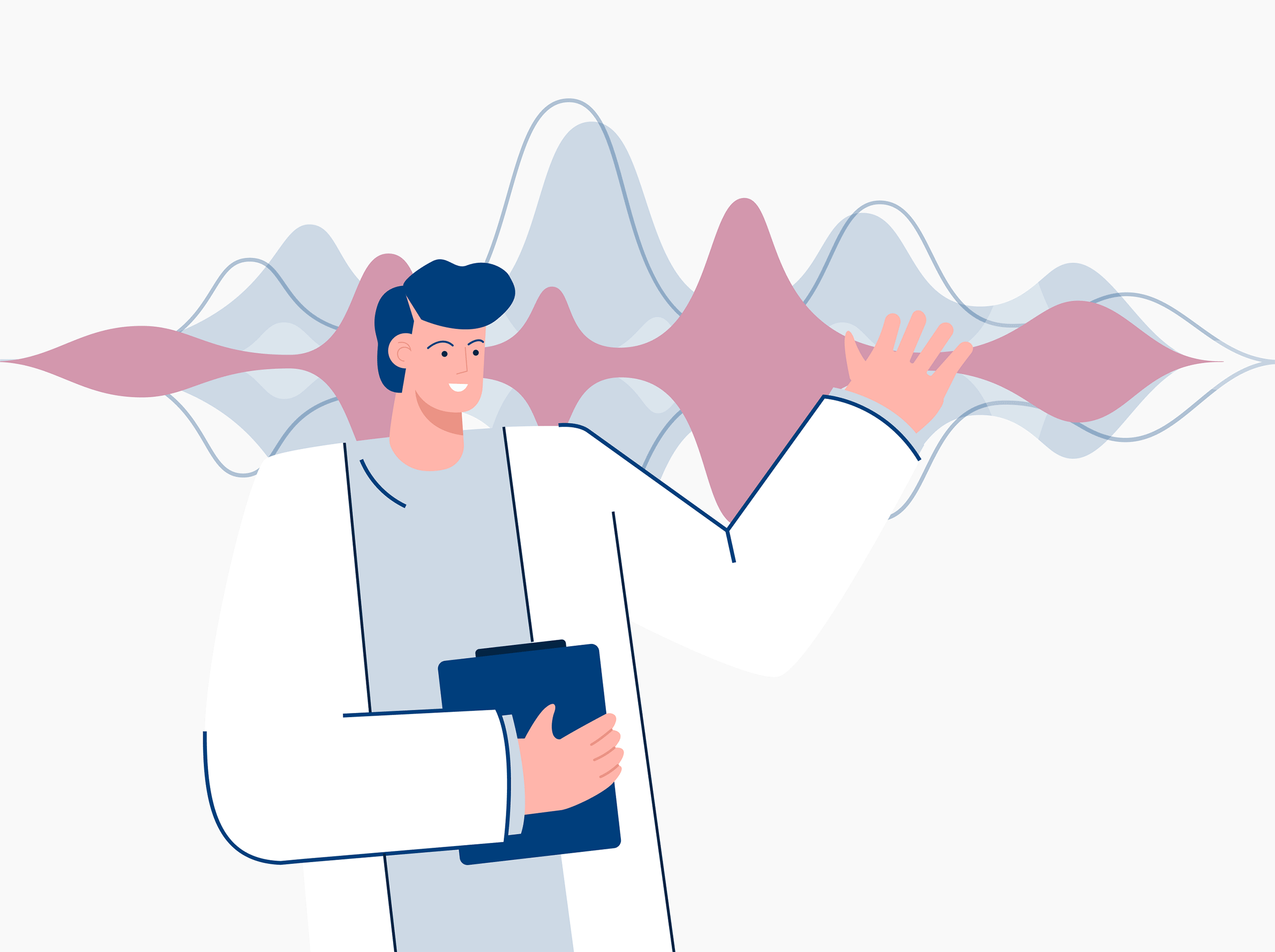 As we know, severe and even moderate erectile dysfunction is a pervasive problem that affects about a quarter of men. It's a condition caused by psychological factors, such as stress or anxiety, or physiological ones, such as hormonal changes, aging, or Peyronie's disease. Erectile dysfunction is also a chronic condition that can cause problems at work and in the bedroom. Fortunately, several effective treatment options are available, including oral medication, vacuum pumps, and penile implants. However, many men treat erectile dysfunction with an alternative approach known as low-intensity extracorporeal shock wave therapy (LI-ESWT). This non-invasive treatment is based on focused sound waves to stimulate and strengthen the body's natural healing process.

Although erectile dysfunction is a common condition, there are many causes. In fact, according to impotence research, it can be caused by any number of factors, including hormonal changes, poor blood flow, Peyronie's disease, chronic pelvic pain, radical prostatectomy, or a psychological condition. The most common cause of erectile dysfunction in ED patients is aging, the most common form of ED. Other causes include diseases, medications, and injuries.

The most common symptom of erectile dysfunction is a decreased erection or even a complete lack of erection in severe ED patients. It can also cause pain during intercourse. Some men have difficulty getting or maintaining an erection. Others have problems with premature ejaculation. Still, others have trouble getting or maintaining an erection. Many people with moderate erectile dysfunction may not even realize they have it.

Other causes of erectile dysfunction

As mentioned, erectile dysfunction can be caused by any number of factors. Some of these include:

Erectile dysfunction is a prevalent condition. It affects about 25% of men at some point in their lives. However, it is treatable. There are several treatment options available. These include:

The most common treatment option for erectile dysfunction is oral medications.

What is Extracorporeal Shock Wave Therapy

How does it work?

The treatment works by using a shock wave device that focuses the sound waves onto the body area where it is needed. These waves stimulate the body's natural healing process and improve blood and lymph circulation in the area.

Extracorporeal shock wave therapy is a non-invasive treatment that uses focused sound waves to stimulate and strengthen the body's natural healing process. It is used to treat several conditions, including tendonitis, tennis elbow, and herniated discs.

This treatment has several benefits, including:

A 2010 clinical trial on 20 men with erectile dysfunction found that after 12 shockwave therapy sessions, all men reported improvement in their sexual function. No adverse events were noted during the research.

More extensive studies need to confirm the findings from this small study before this treatment can be recommended as a treatment for erectile dysfunction.

Despite this promising study, the Food and Drug Administration (FDA) has not authorized shockwave therapy as an ED treatment. Some doctors may still recommend shockwave treatment for ED, but it is deemed illegal to use it outside of a research environment.

FDA approval for new therapies is always accompanied by recommendations for doctors to follow and information about adverse effects communicated with patients.

If you pick shockwave therapy for ED, like with any unapproved treatment, there may be hazards that aren't adequately discussed, or you may be wasting money on a treatment that doesn't deliver on its claims.

What do other studies show about Li-ESWT?

There have been several clinical studies on impotence research published in J Sex Med (The Journal of Sexual Medicine) and other scientific literature studying Peyronie's disease, on extracorporeal shockwave therapy for men's health Here are some of the results:

A short-term series of clinical trials on impotence research in 2016 found that shock wave treatment is beneficial. After a systematic review, data analysis showed that the treatment efficacy was better than the placebo medical devices. However, further research was ongoing at publication, but preliminary data is promising.

In 2018, a clinical trial for improving erectile function after low-intensity extracorporeal shockwave therapy (LI-ESWT) in patients with vasculogenic erectile dysfunction (ED) was also an effective treatment for improvement in penile hemodynamics according to random controlled trials.

What is vascular endothelial growth factor?

When blood vessels start to form, many cells produce a vascular permeability factor signal protein. This protein sends a message to other cells to make more blood vessels. A subfamily of platelet-derived growth factors is called cystine-knot growth factors. VEGF is part of this group, and it is called VEGF.

During the procedure, a tiny wand-like device emits focused sound waves to stimulate penile tissue and promote blood flow, which can help to expedite the healing process as well. Low-intensity shockwaves have also been proven to stimulate the growth of new blood vessels and the improvement of blood flow in the penis, both of which are necessary for erections to occur.

The majority of persons who get shockwave treatment for erectile dysfunction see improvements within one to three months. In certain cases, the first outcomes (during the first few weeks) might be rather spectacular. However, there is yet insufficient long-term study and data to determine how long the therapy might continue, if the benefits of the treatment could wear off, or whether you will require further treatment down the road (if at all). However, there are now at-home devices that can be used over the long term to maintain positive results.