Can intermittent fasting get rid of sexual decline in men? Here’s what the research has to say about the health benefits of time-restricted eating. 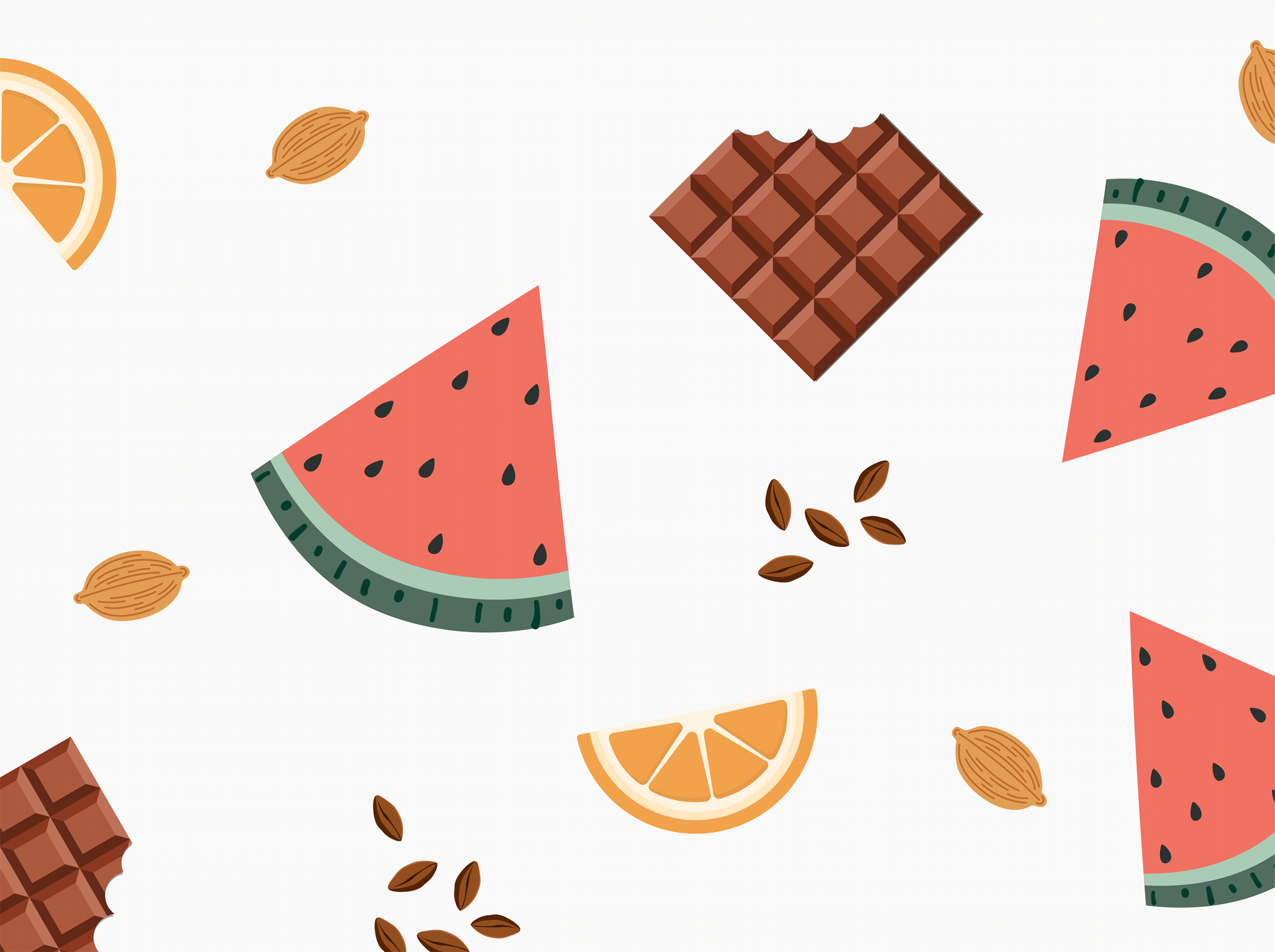 Here at The Phoenix, we encourage men to take charge of all aspects of their physical health. Your sexual performance depends upon being healthy physically.

Because we want to give you the tools to become a better version of yourself, we’re encouraging all guys to participate in a 90-day challenge, where you add a new health-promoting activity each week. You and your partner will notice the difference—in the bedroom and out.

In the first week of the challenge, we encourage guys to consider an eating plan known as intermittent fasting.

What Is an Intermittent Fasting Diet Plan?

1. Fasting for 16 to 20 hours every day, where you consume food in either a four-hour or eight-hour window. This type of intermittent fasting is known as time-restricted eating.

2. The 5:2 method, where you eat food on five days of the week and an extremely low-calorie diet on the other two days of the week. This type of intermittent fasting is known as alternate-day fasting.

Option #1—eating during a limited window every day—is often the most popular method and is easiest to stick with since you’re eating food every day.  Much of your fast time is when you’re sleeping, especially if you choose 16 hours of fasting and eight hours of eating.

People eating during a limited window every day can only consume food during that window. Usually, people participating in this type of diet eat during the day and don’t consume any food at night. You can drink black coffee or tea without milk or sweetener In the morning until you break your fast.

It’s important to eat during the day and fast at night. Research shows that men on an intermittent fasting diet who ate during the middle of the day had more weight loss with less fat tissue, better glucose control and lipid levels, and reduced inflammation. On the other hand, eating later in the evening or at night goes against the body’s usual circadian rhythm.

Since time-restricted eating is probably new to you and may take some getting used to, it’s a good idea to start slowly. For example:

This schedule makes going without food during a fast more manageable.

Time-restricted fasting is an effective way to improve sexual performance, and combining it with other methods to enhance sexual function can give your sex drive an especially powerful boost.

In one study, researchers looked at the dietary habits of 271 men and the men’s scores on the International Index of Erectile Function-5 (IIEF-5) and Androgen Deficiency in Aging Males (ADAM).

According to the results, patients who were eating an organic diet or participating in intermittent fasting had a significantly reduced risk of experiencing sexual decline compared to men who ate low-carb, high-protein, low-fat, or vegetarian diets. The men’s diets didn’t affect the ADAM scores, meaning they had no impact on testosterone levels.

Why Does Intermittent Fasting Work To Improve Sexual Performance?

There are several reasons why intermittent fasting may enhance sexual function in men. Plenty of good research suggests this type of eating plan can benefit men’s heart health, stabilize blood sugar, and promote weight loss—all areas of health tied in to both erectile function and cardiovascular health.

One example of how intermittent fasting can benefit the cardiovascular system is by possibly causing a drop in blood pressure, according to some human studies.

In one small study of men with prediabetes, five weeks of fasting for 18-hour periods (6 hours of eating with dinner before 3 p.m.) led to an average fall in systolic blood pressure of 11 ± 4mmHg and a drop in diastolic blood pressure of 10 ± 4mmgHg. The effects were not because of weight loss since the study subjects ate enough to maintain their weight.

Eating an intermittent fasting diet also boosts levels of adiponectin, a protein that decreases during atherosclerosis (hardening of the arteries), diabetes, and coronary disease.

A study of obese adults found that alternate-day fasting led to a 30% increase in adiponectin levels and reduced cardiovascular risk factors such as waist circumference, LDL cholesterol, and triglycerides.

Being overweight or obese is tied to low sexual function, so dropping some pounds can improve sexual performance. One way intermittent fasting may lead to better sex drive is by helping men lose weight. One review of 27 studies that included 10 to 244 overweight and obese patients observed that intermittent fasting resulted in weight loss of 0.8% to 13% with no serious adverse effects.

Prediabetes and diabetes are linked to sexual decline, which is why stabilizing blood sugar can improve sexual performance. Eating raises blood sugar levels, and intermittent fasting reduces the window of time that you’re eating.

One study of men with prediabetes found that time-restricted eating in a six-hour feeding window with dinner before 3 p.m. improved insulin sensitivity, beta-cell function, and blood pressure. Insulin sensitivity refers to how well your body responds to the blood-sugar-lowering signals of insulin, while beta cells are the insulin-producing cells of the pancreas. In these men, the benefits of intermittent fasting were not solely due to weight loss.

Although no human trials have investigated whether time-restricted eating can make you live longer, scientists have explored this idea in a cell culture study. Cells undergoing conditions similar to intermittent fasting had longer lifespans compared to controls. The cells living under conditions identical to those produced by intermittent fasting also looked younger, while the other cells looked older and had a smaller, thinner appearance.

What Is the Difference Between Intermittent Fasting and Calorie Restriction?

Intermittent fasting in the form of time-restricted eating involves eating during a specific window of time without limiting calories. People participating in the 5-2 method of intermittent fasting, where they fast on two days of the week, may reduce their caloric intake on those two fasting days.

Research has found that men eating an intermittent-fasting diet have a reduced risk of experiencing sexual decline. According to one study of 271 men, eating an organic diet or participating in intermittent fasting led to a significantly reduced risk of experiencing sexual decline compared to men who ate low-carb, high-protein, low-fat, or vegetarian diets.