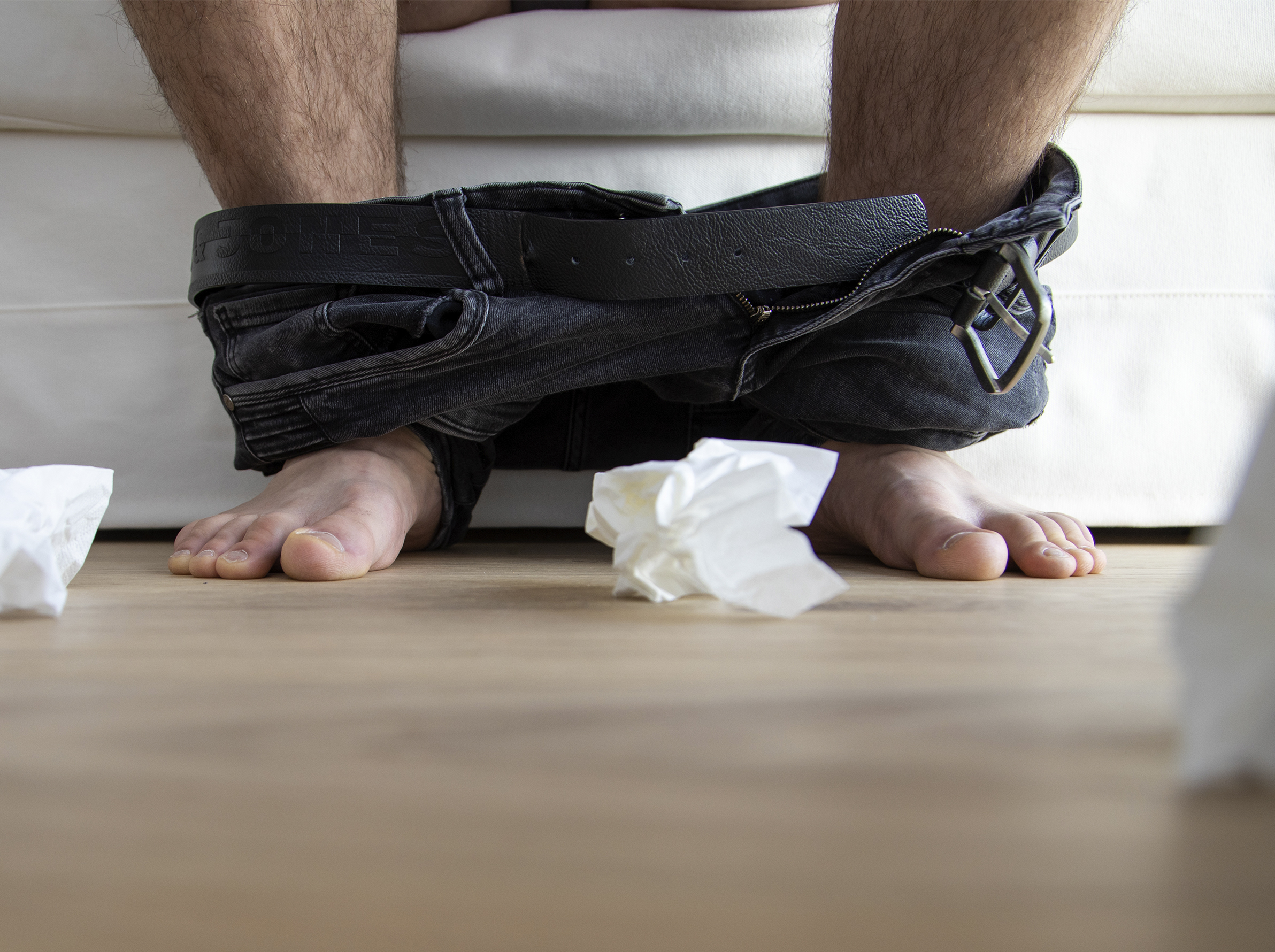 It Helps You Sleep Better

Any time a man has an orgasm, a refractory period follows, during which time he is unable to have intercourse. The refractory period varies from man to man. Some men can re-engage in sexual activity after a half hour while other men might take as long as 24 hours.

It Can Lead To A Longer Life

Scientists have found that men having the most orgasms every week live longer than men having fewer orgasms. For example, in a study of 918 men, those who had two or more orgasms per week had half the risk of dying compared with men who had orgasms less than once a month.4

In another study, researchers surveyed 166 men who were 70 years old and 226 women.5 Five years later, the researchers checked to see which of the study subjects died before their 75th birthday. The sooner men stopped having sex, the more likely they were to have died. This connection didn’t exist in women.

According to recent research, masturbation—like partner sex—can reduce a man’s rsk of prostate cancer. It all comes down to how many times a man ejaculates in a given month.

In one study, researchers followed a group of guys for 18 years and found that men aged 20 - 29 who ejaculated at least 21 times per month had a 19% reduced risk of prostate cancer compared to men who only ejaculated four to seven times per month.6

According to the study, more ejaculations equalled better prostate health even in older guys.  Men ages 40 to 49 who ejaculated 21 or more times a month had a 22% reduced risk of prostate cancer.

Keeps You Harder During Aging

It May Promote a Healthy Immune System

Since you need enough sleep to keep your immune system healthy, masturbation’s ability to promote a good night’s rest is another way in which it boosts immunity.

Another way to find out if you’re suffering from sexual decline? Take our free quiz, which will also tell you your true sexual age and how it compares to other men.