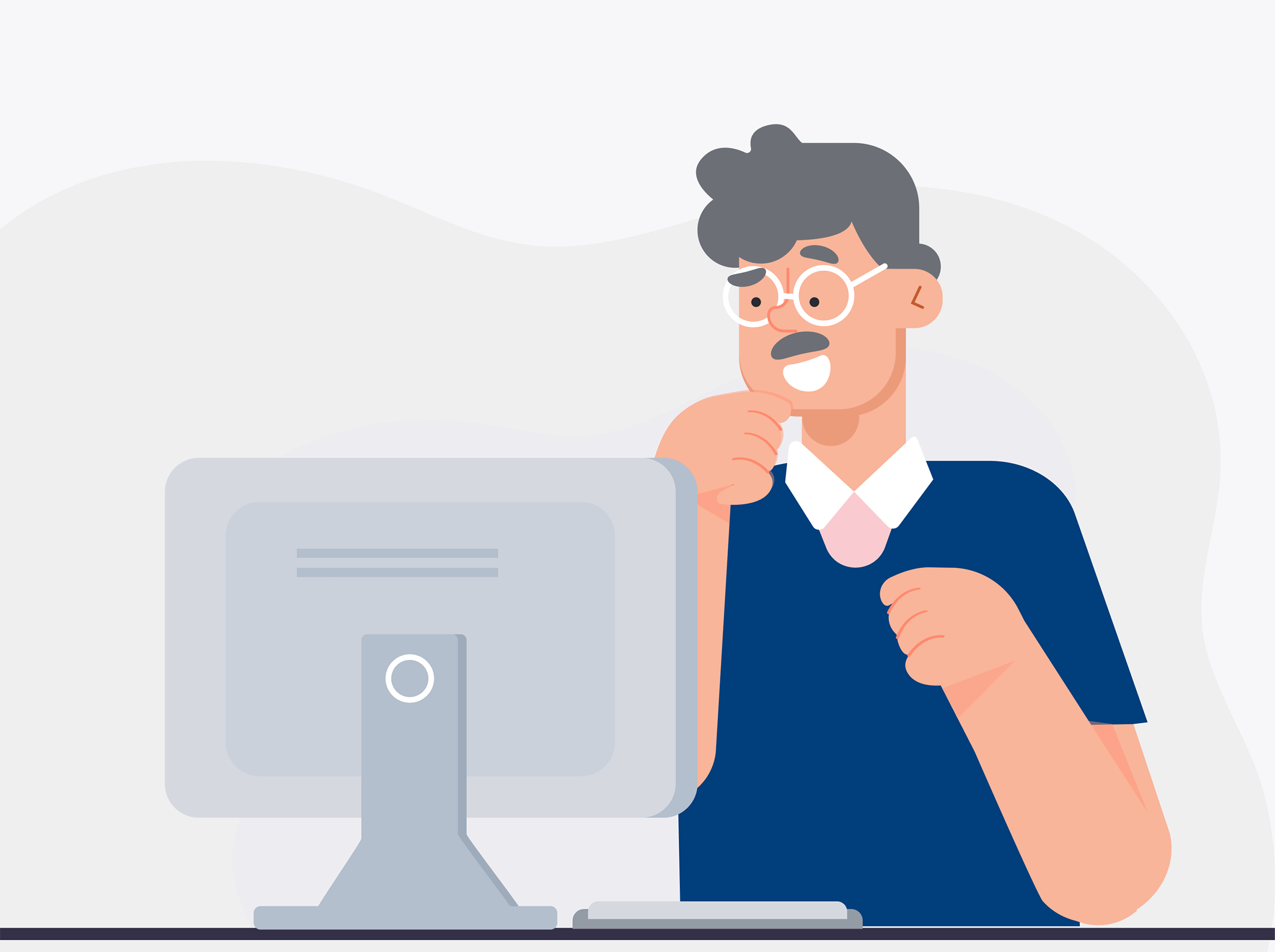 What is the male refractory period?

There is a refractory period after something called the resolution stage, which is where you orgasm. A guy cannot get an erection during the refractory phase.

This is a physiological refractory phase, which means a person is physiologically unable to have intercourse again.

The length of the refractory phase varies from man to man. It might take a half-hour or more for his body to resume sexual activity.

Healthy young men may just require a few minutes of recovery time. In contrast, older men often have a longer refractory period than younger men, ranging from 12 to 24 hours, possibly even longer if there are other factors to manage.

According to the research

Eventually, he was diagnosed with severe depressive illness. With the help of sexual education and marital counseling, the couple developed a sexual connection within a few months.

Another study published in the Journal of Sexual Medicine looked at males and couples who went through behavioral treatment to increase their communication and comprehension of their partners' sexual behaviors related to sexual cue reactivity.

Can an excessive sex life cause erectile dysfunction?

Around 40 percent of men over 70 are at risk of ED. However, in men of any age, erectile dysfunction is common.

Although age may be considered a defining characteristic, numerous factors contribute to ED to a greater extent than one can imagine.

Factors that might contribute to ED in young men include:

A healthy erection depends partly on the strength of the heart and blood flow. Upon sexual stimulation, your brain and nervous system relax, allowing your body receives oxygen.

A fibrous membrane called tunica albuginea traps blood into our genital area. It allows blood to flow into the erection, affecting the erection quality and allowing you to stay strong in sexual interactions.

How to Prevent ED?

A man's lifestyle can significantly reduce the risk factors for erectile problems. Key lifestyle changes include regular exercise, getting enough sleep, a healthy diet, and lowering your stress level.

If you suspect you are suffering from erectile dysfunction, you can contact your medical provider. You will receive specialized treatment and diagnostics for ED symptoms.

ED is a normal part of life for most men at some point. Often it is a temporary problem that resolves itself in days or weeks.

However, suppose you have a problem getting an erection for a longer period. In that case, you may want to seek ED treatment in the form of medications, a penis pump, Li-ESWT (Shockwave Therapy), or even surgery is used for ED treatments in extreme cases.

These factors can help improve overall well-being, which can technically lead to slower aging. Still, there are no primary sources or studies to back this up.