⛳ Use temporary discount code GL125 at checkout for $125 off before sale ends.

Blue Balls: What You Need to Know About Epididymal Hypertension

To better understand what blue balls are, an understanding of how ejaculation occurs is necessary. 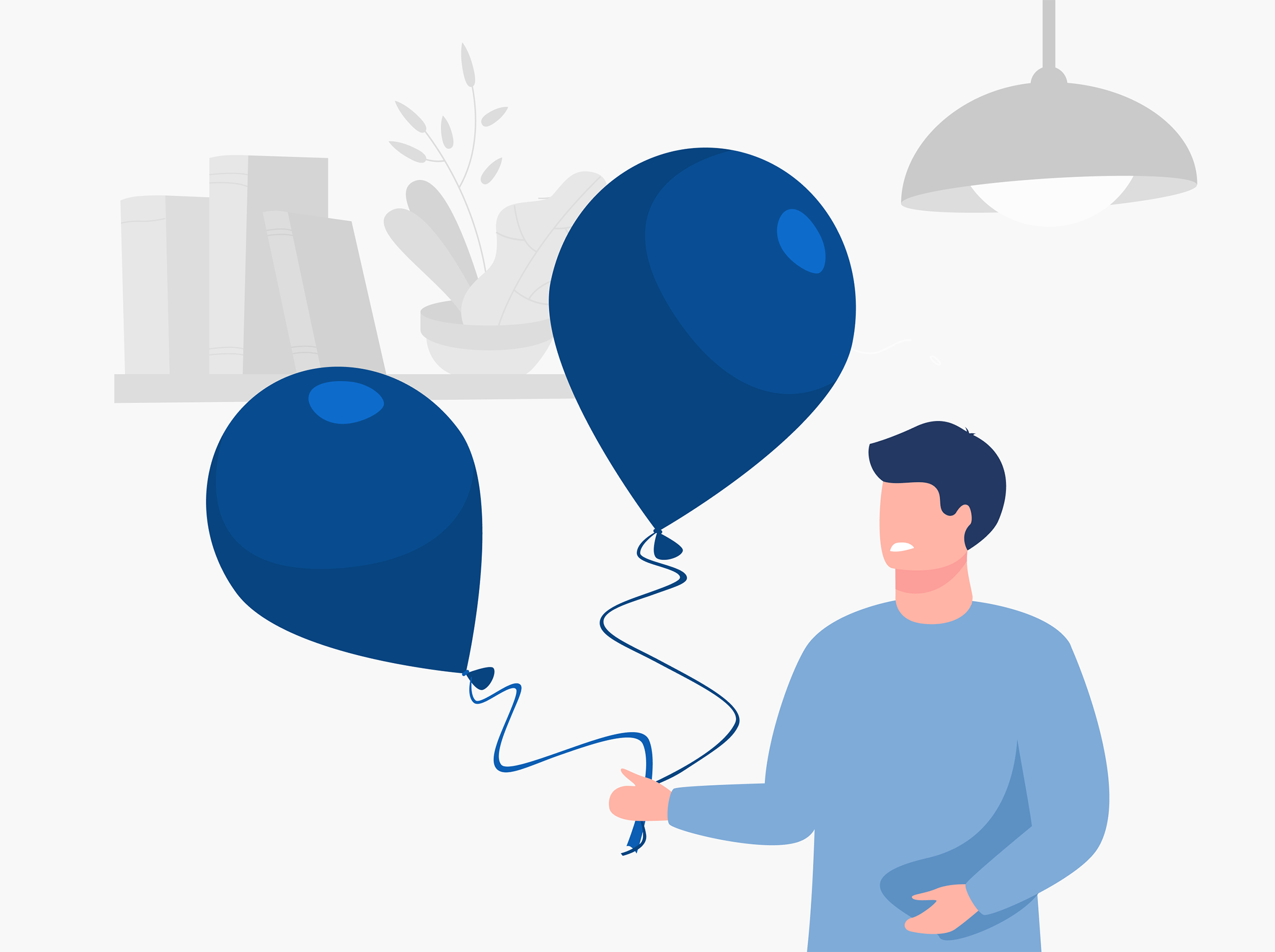 You probably have had your friends or even you commenting on how this one time you had blue balls after seeing this hot girl, right? Or that you have not had sex in a long time and you had these "blue balls." Whether you have faced it or heard of it, blue balls are a frequent occurrence amongst men, especially those that are sexually active. This phenomenon is common with teenage boys who are in the process of developing into mature males. This occurrence is also known as epididymal hypertension.

What Are Blue Balls?

To better understand what blue balls are, an understanding of how ejaculation occurs is necessary. When a man is aroused sexually, increased blood flows into his penis through the penile veins, causing the relaxed corpora cavernosa muscles in the member to expand. The blood vessels that facilitate outflow in the penis then constrict, causing a standing erection to be maintained.

When you are having sex, the continued stimulation on the penis causes excitement, which signals the spine up to the nervous system. The vas deferens stores and transports sperm from the testes and contracts, squeezing the sperm to the penis base, causing the prostate gland and the seminal vesicles to secrete fluids to form semen, the stage where ejaculation is now imminent. The penile muscles at the base of the penis contract every 0.8 seconds, forcing semen to spurt out of the penis. A full ejaculation is said to have occurred when this process is complete.

If by any chance this process is stopped midway, i.e., before the seminal fluid is produced or before the vas deferens contracts, then the result is an incomplete complex process. This causes the blood already pumped into the penis to stick around, and your testicles may turn into a faint blue hue due to the oxygenated blood trapped in the penis with restricted outward flow. The same discoloration may occur at the base of the penis, too.

Debunking the Myths Around Blue Balls

Over the years, many theories have been in circulation on what causes blue balls, the remedies, etc. However, many lack scientific backing thereby and cannot be taken to be medically correct. They have just been around for a long time, and people take them as truths! Today, you get to select the rice from husks by knowing all these rumored facts on blue balls.

#1. Blue balls are dangerous and can cause permanent harm

As per definition, epididymal hypertension is caused by unfinished ejaculations. Therefore they cannot be dangerous and pose no health risk to you. Blue balls are simply blood constrictions in the testicles that can cause mild discomfort at most. However, if you are experiencing prolonged pain in your nether regions, it may be wise to consult a physician to get a diagnosis. Some ailments can cause pain in the loins, and therefore, only a doctor can elaborate the difference. Blue balls' effect subsides with the return of normal blood flow in the body, only lasting a short duration.

#2. You have blue testicles when suffering blue balls

While your testicles may faintly show a blue hue, it is an exaggeration to put that as a blue discoloration. Mainly the color alteration appears because of the blood being constricted in the penis for a long time. The blood in the penis releases and is released into the body, returning your penis and testicles to their original color.

#3. Blue balls are for men only

While testicles, which are closely associated with the name balls, naturally happen in males, that doesn't translate to a blue ball men predicament. Women have a similar occurrence known as blue vulva, which occurs when pumped blood remains in the vagina and cervical walls, labia, and clitoris, causing increased redness or darkish sighting, especially when they don't complete their orgasm. The condition is known as vasocongestion or pelvic congestion.

What Are the Signs That You Have Blue Balls?

The common cause of blue balls is failed or delayed ejaculation in both men and women. But how can you know when you have epididymal hypertension? Some of the symptoms include:

These are just the common signs of blood restriction in the genitalia, and the pain and aches are from the extended expansion of the penile muscles without relaxation. Other signs should, however, be taken more seriously as they can be more, e.g., epididymitis (when the epididymis swells), urinary tract infection; these need a medical diagnosis to avoid serious infections.

Any activity that may cause the excess blood buildup in the testicles can find treatment. Remember, blue balls caused by sexual activity or arousal are not dangerous. It does not  pose any harmful effects normally. Therefore you should not be worried if you experience it. The simple solution for this problem is one: ejaculate.

However, there also exist other remedies that are equally effective in relieving your blue testicles.

Drugs such as painkillers and anti-inflammatories may help reduce the pain caused by blue balls and testicular torsion. Caution should be when using these medicines to reduce the dependency on OTC drugs. Seek medical care first from a professional doctor or a specialist urologist.

Blue balls are real. They occur as a result of blood constriction in the penis after a sexual encounter/arousal. Ejaculation is the best remedy to combat this condition. It causes the blood to return to normal flow after orgasm. This phenomenon is known as blue vulva in women or vasocongestion. You can rectify epididymal hypertension through other means apart from ejaculation.

Take cold showers, engage in heavy lifting and exercises, and distract yourself from sexual thoughts. Over-the-counter drugs, i.e., painkillers, anti-inflammatories, etc., can help manage the pain associated with blue balls. Consult a medical doctor if you experience prolonged blue balls or when the remedies here are not working. It may turn out to be another ailment than blue balls.

What are blue balls?

When you are sexually aroused and have not ejaculated or orgasmed, then the blood in the groin/penis continues to be restricted and therefore makes the scrotum turn darkish.

Do testicles turn the color blue?

No, they do not. As the word may suggest, your testicles may turn to have a faint blue tint, but not entirely blue. This shade is possible by blood undergoing constriction in your genitals.

How long do blue balls last?

Blue balls, when not attended, typically disappear within a short time, usually a maximum of an hour.

How can one treat blue balls?