Is your sexual decline caused by one of these seven surprising reasons? 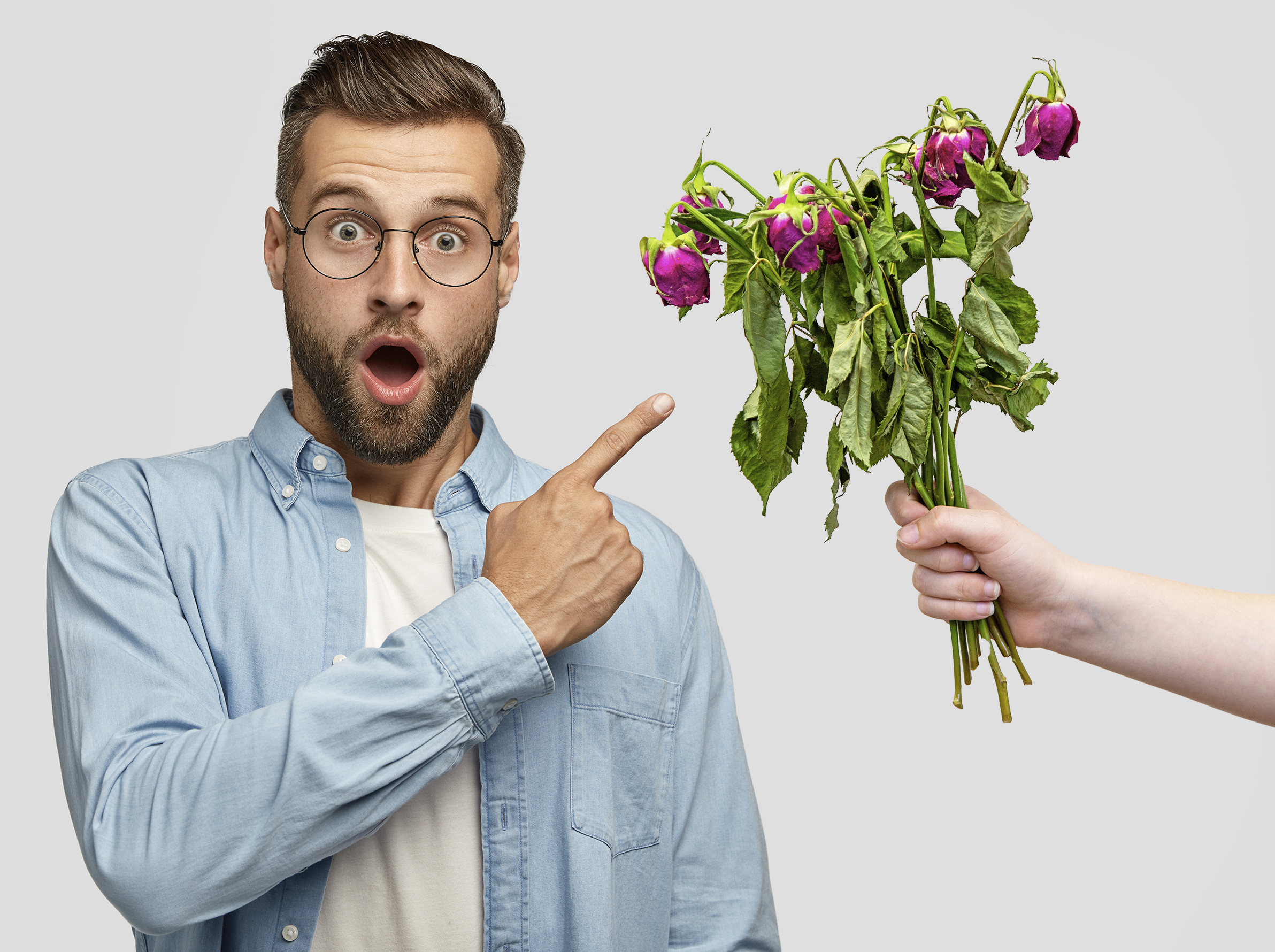 There are a lot of common reasons why you might be having problems in the bedroom, and many of them you probably realize are risk factors for sexual decline. These include:

Although most men develop sexual decline for the above reasons, research now reveals lesser-known causes of sexual decline. In this blog post, we’ll share these surprising reasons.

Let’s dig deeper into each of these causes…

Your Partner Spends Too Much Time With Your Friends

It’s NOT a boost to a guy’s libido when his mate spends more time with his friends than he does. According to a recent study in the American Journal of Sociology, problems in the bedroom occur more often in men whose female partners are closer to their buddies than they are.1

The study found that men whose female partners spend time with their guy’s friends are 92% more likely to report sexual decline.

Why the connection? The study authors found that too much interaction between a man’s friends and his partner can make him feel like his privacy and autonomy are at risk, making him feel less masculine.

You probably knew that smoking cigarettes isn’t exactly good for sexual health. But did you know that e-cigarettes also may impact male sexual function?

Many men who are trying to quit smoking use e-cigarettes, also known as electronic cigarettes or electronic nicotine delivery systems (ENDS). However, just like cigarettes, e-cigarettes may wreak havoc on a man’s sexual health. For example, one study found that men who used e-cigs daily were more likely to report sexual decline.2

Who would think that something happening in your mouth could affect your sex life? But science has shown that there’s a strong connection between gum health and sexual health.

Gum disease—which doctors and scientists call periodontitis—can impact the body’s system of blood vessels by causing inflammation. This can lead to a reduced blood supply to penile tissue, which in turn leads to sexual decline.

One review of published studies found a connection between gum disease and sexual decline.3  What’s more, a randomized controlled trial included in the review found a significant improvement in sexual decline in men treated for their gum disease.

Another review of published studies concluded that men with gum disease have more than double the risk of developing sexual decline compared to men without gum disease.4

Both high and low cholesterol can do a number on men’s sexual function. Scientists have linked high total cholesterol and low levels of the “good” high-density lipoprotein cholesterol (HDL-C) to an increased risk of sexual decline.5

Lower levels of low-density lipoprotein cholesterol (LDL-C) are linked to lower levels of free testosterone, a hormone involved in libido and sex drive. For this reason, scientists believe that cholesterol levels that are too low can affect sexual function.6 If you’re on cholesterol-lowering medication, talk with your doctor about testing your cholesterol levels, so that if your LDL-C is too low he or she can adjust your dosage accordingly.

People with sleep apnea stop breathing intermittently in their sleep. This serious disorder is linked to many health conditions such as heart disease.

Researchers are now finding that sleep apnea is also connected to sexual decline.7 If you snore and wake up feeling exhausted, talk to your healthcare provider about getting tested for sleep apnea.

There’s a lot of conflicting data on this subject, but a recent review of published studies may shed light on the topic.

That review analyzed information from six studies that included a total of 3,330 cyclists and 1,524 non-cycling controls.8 It found that overall, cycling was not associated with sexual decline.

But once the researchers looked at a subgroup of cyclists who were older or who had conditions like high blood pressure or diabetes, they found that this group of cyclists was more likely to suffer from sexual decline compared to non-cyclists with the same conditions.

The theory behind why cycling may be linked to declining sexual function? Scientists believe damage to the pubic area when the rider leans forward in the bicycle seat could be to blame.

Some research found a reduced inflow of blood and oxygen to erectile tissue in cyclists.

The way you’re positioned on the cycle (height and tilt of the saddle), the different shapes of saddle available (noseless, grooved, wide, etc.), and the padding materials of the saddle could all make a difference in whether cycling impacts your sexual function.9

It stands to reason that if you’re angry, you’re probably not going to feel like having sex, although make-up sex once the two of you resolved your issues is another story.

Not surprisingly, researchers found that anger caused problems with male sexual function and low sexual desire, especially during foreplay.10 Researchers observed an increased incidence of sexual decline in men who either expressed their anger or held it inside.

The best bet? Resolve your anger issues either among yourselves or with a professional therapist.

Chances are good that the reason why things aren’t going so well in the bedroom is because you have one of the more common causes of sexual decline. It’s always a good idea to fix one of the common lifestyle-related reasons for low sexual function:

Other options to defend against sexual decline include ED pills, penis pumps, and a type of therapy known as Li-ESWT, which you can have done in your urologist’s office or in the privacy of your home using an at-home device.