12 Best Foods For Your Testicular Health 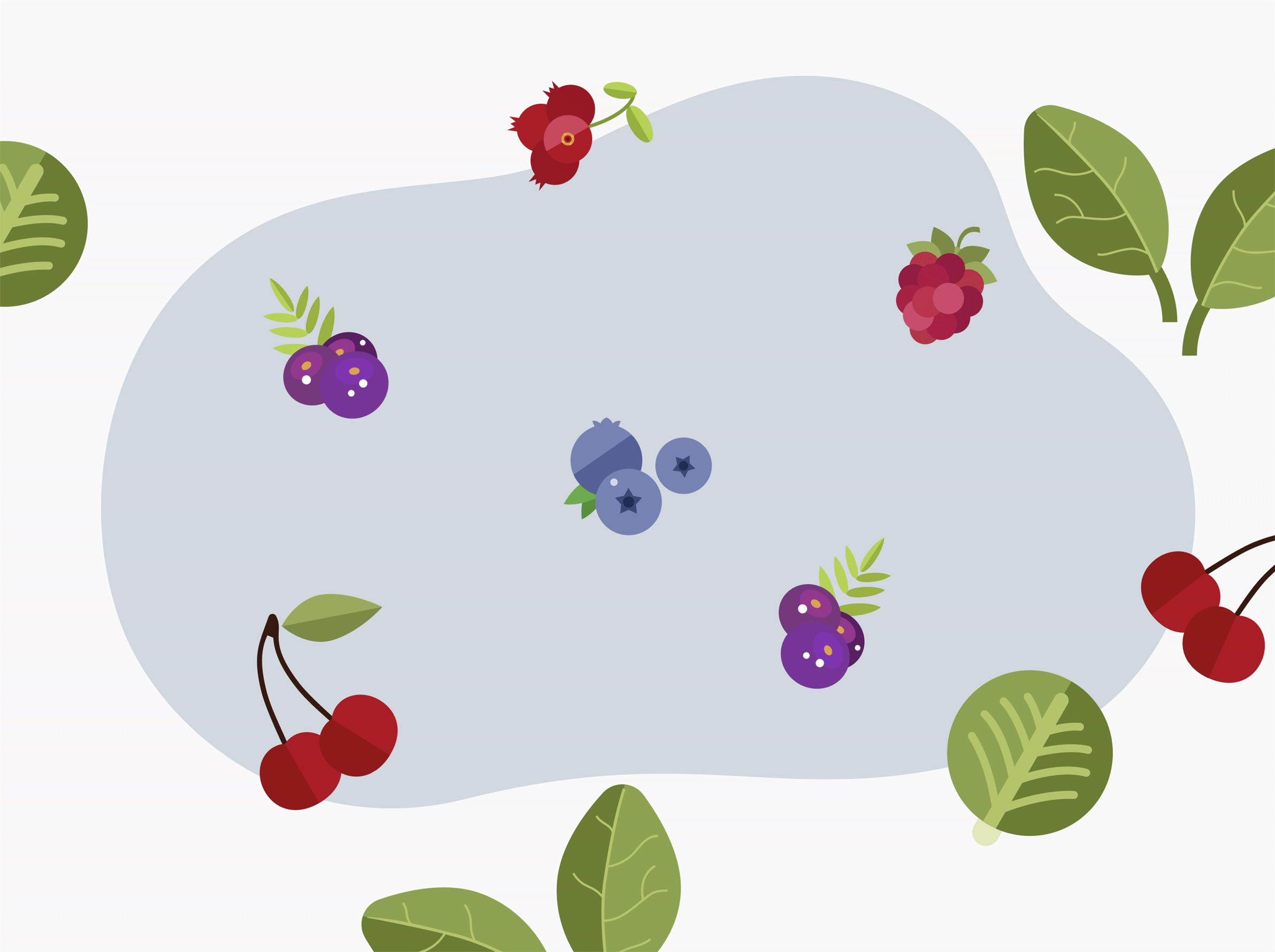 A man’s testicles play several important roles in a healthy sex life, libido, and male fertility. There is a trio of good reasons to care about the health of the testicles, including:

One of the best ways to keep testicles healthy is to eat a diet rich in foods that have robust levels of antioxidants. A harmful process known as oxidative stress (sometimes called free radical damage) can harm the testicles.

A small amount of oxidative stress is normal and helpful to the body. When oxidative stress goes into overdrive it can lead to problems with sperm health and fertility, as well as increase the risk of testicular cancer.

Antioxidants fight off oxidative stress, which can protect the testicles. This leads to healthier sperm, maintains healthy testosterone levels, and reduces the risk of testicular cancer.

Here are some of the best foods to boost antioxidant levels and keep the testicles healthy:

Brazil nuts and walnuts are two good choices for testicular health. Brazil nuts are loaded with the mineral selenium. Sperm motility (the ability of sperm to move and swim toward an egg) and sperm count both improve in men who eat selenium-rich diets.

Walnuts are a rich source of alpha-linolenic acid (ALA), a plant-based omega-3 fatty acid. A study of 117 healthy men aged 21 to 35-years-old compared the effect of adding 75 grams of whole-shelled walnuts/day to an otherwise unhealthy diet compared to eating the unhealthy diet without any tree nuts added. The study found eating walnuts improved sperm vitality, motility, and the shape and structure of the sperm (what scientists call morphology).

Men who enjoy a slice of pizza or a bowl of spaghetti will be happy to know that tomatoes contain lycopene, a sperm-friendly nutrient. Testicles contain relatively high lycopene levels compared to other parts of the body. As an antioxidant, lycopene protects sperm against oxidative damage. By doing so, it increases sperm count and viability, which increases the odds of a normal sperm fertilizing the egg.

Studies in men reported improved sperm health and increased pregnancy rates in men given 4 to 8 mg of lycopene per day for three to 12 months. In addition, men who eat the most lycopene have better sperm morphology. Lycopene also protects the testicles after toxin exposure.

Avocados are high in vitamin E and zinc, both nutrients that play a role in sperm quality and male fertility. Zinc also is important in testosterone production.

Spinach has high levels of folate, which gives blood flow a boost. Reduced blood flow to the penis is the leading cause of ED, responsible for at least 60% of cases (Cleveland Clinic). Men who have low blood levels of folate have an increased risk of severe or moderate ED. Spinach also contains magnesium, which raises testosterone levels in men.

Oranges are a rich source of vitamin C and also contain vitamin E, two antioxidants that protect sperm against damage. Men who have a varicocele, an enlarged vein in the scrotum, often have problems making enough sperm and their sperm quality suffers, leading to infertility. In men who underwent surgery for varicocele, vitamin C improved the motility and morphology of the sperm compared to the placebo.

Like oranges, grapes have a lot of vitamin C. They also contain resveratrol, a plant-based compound known as a phytonutrient. Resveratrol may benefit testicular health and increase sperm production. At lower doses, it can also increase sperm motility. One study in 20 men found that taking a multivitamin supplement together with resveratrol improved sperm count and sperm motility.

High levels of the amino acid L-arginine are responsible for oatmeal’s blood-flow-boosting effects. L-arginine kickstarts the body’s production of nitric oxide, a substance that increases blood flow to the penis and makes erections harder. In diabetic patients with erectile dysfunction, patients given both L-arginine and the ED medication tadalafil experienced a significant improvement in erections and total testosterone levels compared to men taking either treatment alone.

Replacing refined carbohydrates with whole grains can play a role in keeping your weight trim and healthy. Obesity is linked to low sperm counts and increased oxidative stress, which can lead to a type of sperm damage known as DNA fragmentation. Even without taking obesity into account, research found eating a healthy diet filled with whole grains and the other foods mentioned in this article can improve the quality of semen and therefore enhance male fertility.

Research in men found that drinking pomegranate juice may lead to better erectile function. In rodent research, juice from pomegranates protected the testicles from oxidative stress caused by a toxin. It also is good for the prostate gland and supports a healthy heart.

Dark chocolate is rich in the amino acid L-arginine. As mentioned earlier, L-arginine increases blood flow to the penis, which leads to harder erections. A study in rabbits found that feeding the animals chocolate increased sperm production.

Including all 12 of these foods in the diet can shore up the health of the testicles to ensure healthy sperm production and the ability to conceive a baby. Healthy testicles also lead to ample testosterone to boost libido and other aspects of male sexual health. If you’re concerned about the health of your testicles, it’s always a good idea to talk with your doctor.

Here are some questions men ask about testicle health. Men having fertility issues or who are concerned about testicular cancer should always consult with their healthcare provider to get their most serious questions answered.

How do I know my testicles are healthy?

Healthy testicles are smooth, without any lumps or bumps, and should be firm, but not hard. They are usually roughly the same size, but often one can be slightly larger than the other. A soft tube known as the epididymis runs along the back of each testicle. If you notice any lumps, swelling, increased firmness, pain, or discomfort, make an appointment with your doctor.

What foods are good for the testicles?

Foods that promote testicle health include those that contain antioxidants that protect the sperm from oxidative damage, as well as foods that play a role in healthy erections or testosterone production. These foods include:

What foods are bad for the testicles?

Men who want to keep their testicles healthy should avoid certain foods. Although beef contains a lot of zinc, which is good for fertility, eating processed red meat is also linked to infertility. Functional medicine doctors often recommend that patients eat organic, grass-fed meat to avoid the toxins found in processed beef.

Men can also consider avoiding coffee and pork products since both of these contain a mold toxin known as ochratoxin A, which is linked to testicular cancer. Whole grains also contain this toxin, but it’s found at especially high levels in coffee. One study of cereal grains and coffee imported into the U.S. found the toxin in 69% of roasted coffee samples and 15% of wheat samples.

What habits should I avoid to keep my testicles healthy?

Smoking cigarettes damages the sperm, decreases sperm count and motility, and leads to deformities in the sperm’s shape.

Drinking a lot of alcohol is another bad idea for men who want healthy testicles. Alcohol is toxic to male reproductive health, including the testicles and semen quality.