Study reveals the steamiest songs to ‘get it on’…

You might remember that we recently called for our community to submit their all-time favourite ‘songs to do the deed to’, which led to a shortlist of 20 saucy tracks. 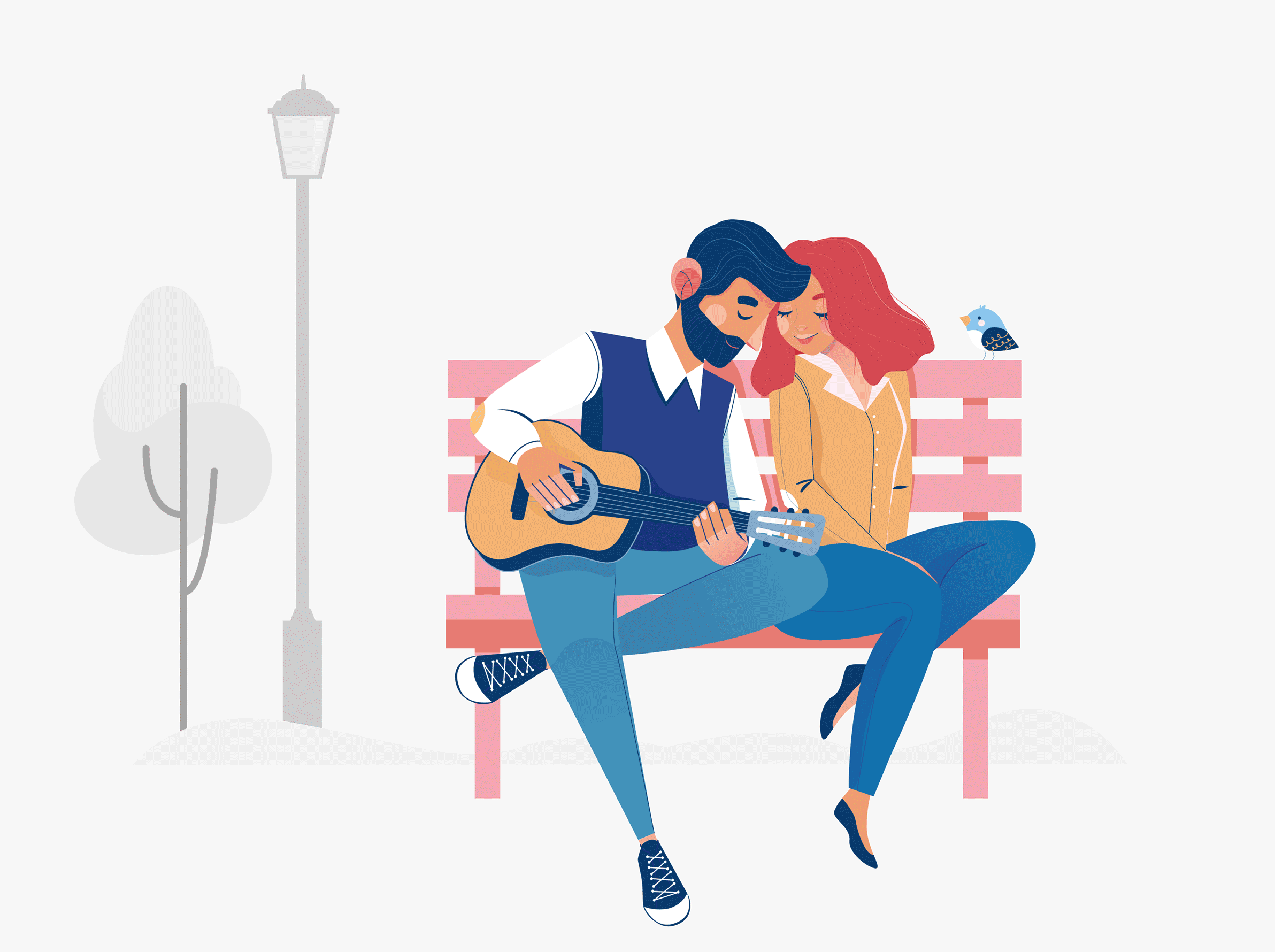 You might remember that we recently called for our community to submit their all-time favorite ‘songs to do the deed to’, which led to a shortlist of 20 saucy tracks.

Well, we took these suggestions and hired our ‘song testers’, who were tasked with deciding on the sexiest song! Out of the list of the top 20 songs, the testers were required to listen to one song per intimate session - either with a partner or solo - and then asked to fill out a survey detailing their thoughts and feelings. Among other factors, participants were asked to give each song an overall satisfaction score from 0-10, based on the effect that the song had on the overall experience (0 being the lowest, 10 being the highest).

And now, the results are in… Donna Summer’s steamy disco hit “Love To Love You Baby” sits at the top of this list with an overall satisfaction score of 9.5, followed very closely by "Wicked Game" by Chris Isaak and "Thinkin Bout You" by Frank Ocean in 2nd and 3rd place, respectively.

The 20 ‘steamiest’ songs (and their overall satisfaction scores) are:

Aside from the overall satisfaction score, survey questions included how they felt during and after the act, how good the sex was, how the song affected their performance, whether they would listen to it again in those circumstances and how they felt about the overall experience, taking the music into account.

Further results from the study revealed the songs that resulted in the steamiest sessions were predominantly those which featured a BPM of 100 or more - with the exceptions of hits such as “Darling Nikki” by Prince, “Slow Hands” by Niall Horan and “High for This” by The Weeknd. The study also showed that songs with a slower BPM reported to result in more sensual, longer sessions whereas higher tempo songs resulted in a quicker, more intense romp.

Interestingly, "Wicked Game" by Chris Isaak - the song that came second in the list - was revealed to be the song that people would be most likely to listen to in the bedroom in the future, as agreed by 89 out of 100 participants.

Here at The Phoenix, we’re dedicated to ensuring that our customers have a pleasurable and easy sexual experience in the most natural way possible. And since our product uses actual sound waves to help with the symptoms of ED, we thought that we should look at how listening to music can enhance the sexual experience too.

So, whether you plan on adding the steamy chart toppers to your late-night playlist or not, if the results are anything to go by, it may be worth at least giving them a shot!