Is No Nut November Bad for Men’s Health?

Thinking about participating in No Nut November and wondering if it’s a good idea? Here’s what you need to know about this yearly challenge. 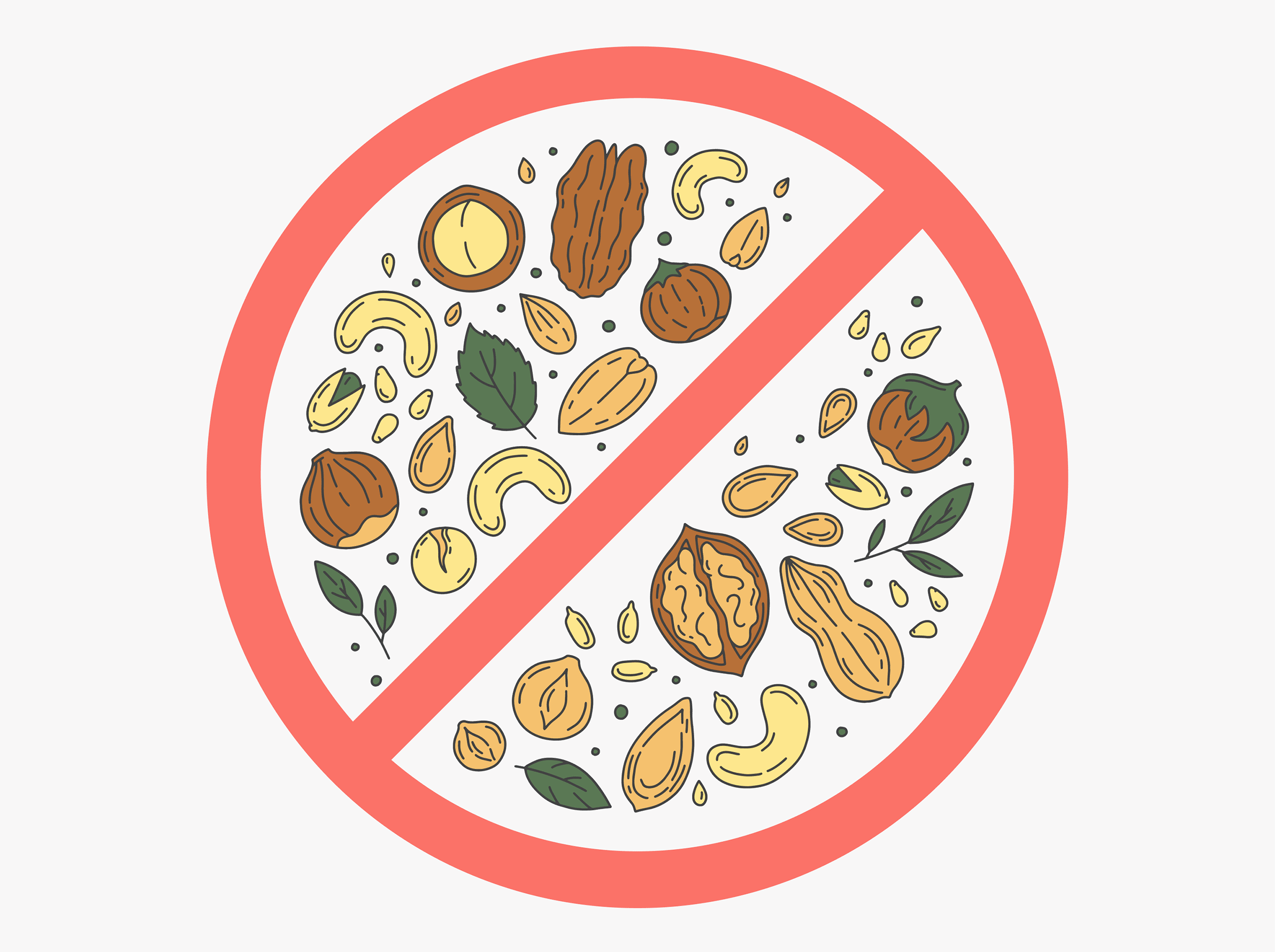 Most guys have heard about the No Nut November challenge. Maybe you’ve even tried it because you’ve heard it has health benefits. But is that really true? Could No Nut November actually harm your sexual and overall health instead of helping? The answer to those questions might surprise you.

What Is No Nut November?

What Proponents Claim about No Nut November

Depriving Yourself of the Health Benefits of Sex

Scientists have found that regular ejaculation may:

• Lower the risk of prostate cancer

• Reduce stress and anxiety due to sex’s ability to release endorphins, and in cases of penetrative sex, lower blood pressure during stressful events

• Enhance levels of immunoglobulin A (IgA), an antibody involved in immune cell function, which reduces inflammation

• Increase testosterone levels during intercourse with a partner

Ultimately, It’s Up To You—And Possibly Your Partner

There aren’t a lot of scientific reasons to participate in No Nut November. However, you may decide to participate for your own personal or spiritual reasons by abstaining from sex this November.

Keep in mind that many of the health benefits associated with orgasms occur over time. Therefore, putting your penis in time out for a month probably won’t cause irreparable harm, but it’s best to consult with your doctor to find out if abstinence is a good choice for you.

Bringing your partner into the conversation is also a good idea. Women have reported becoming frustrated due to their partner's refusal to engage in sex, which sometimes extends to non-sexual intimacy during the month of November. Consider talking with your partner about why you’ve decided to participate in No Nuts November. Explain to them that what they may interpret as a lack of affection is actually your attempt to avoid actions that could tempt you to have sex.

Men who make it through No Nut November can make up for lost time during (equally classy) Destroy Dick December. If you're unfamiliar, your local frat can fill probably get you up to speed, but we'll save you the hassle. During the month of December, guys participating in the challenge try to have sex enough times each day to equal the day of the month: once on December 1, twice on December 2nd, etc..

You'll probably want to stock up on Gatorade that month, and follow these tips to increase your libido.

Here are the answers to some common questions men have about No Nut November. Always talk with your doctor to determine if participating in this challenge is the right choice for you.

Who started No Nut November?

What are the rules for No Nut November?

Is it harmful to abstain from sex?

• Raise your risk of prostate cancer

• Interfere with a restful night’s sleep

The science is clear. Sex with your partner or by yourself on a regular basis contributes to your overall health, so think carefully before giving it up for #nonutnovember.