Do Energy Drinks and Caffeine Cause Erectile Dysfunction?

Energy drinks can increase alertness and improve sports performance. But will energy drinks cause ED and other health problems? Here’s the latest on the effects of these beverages. 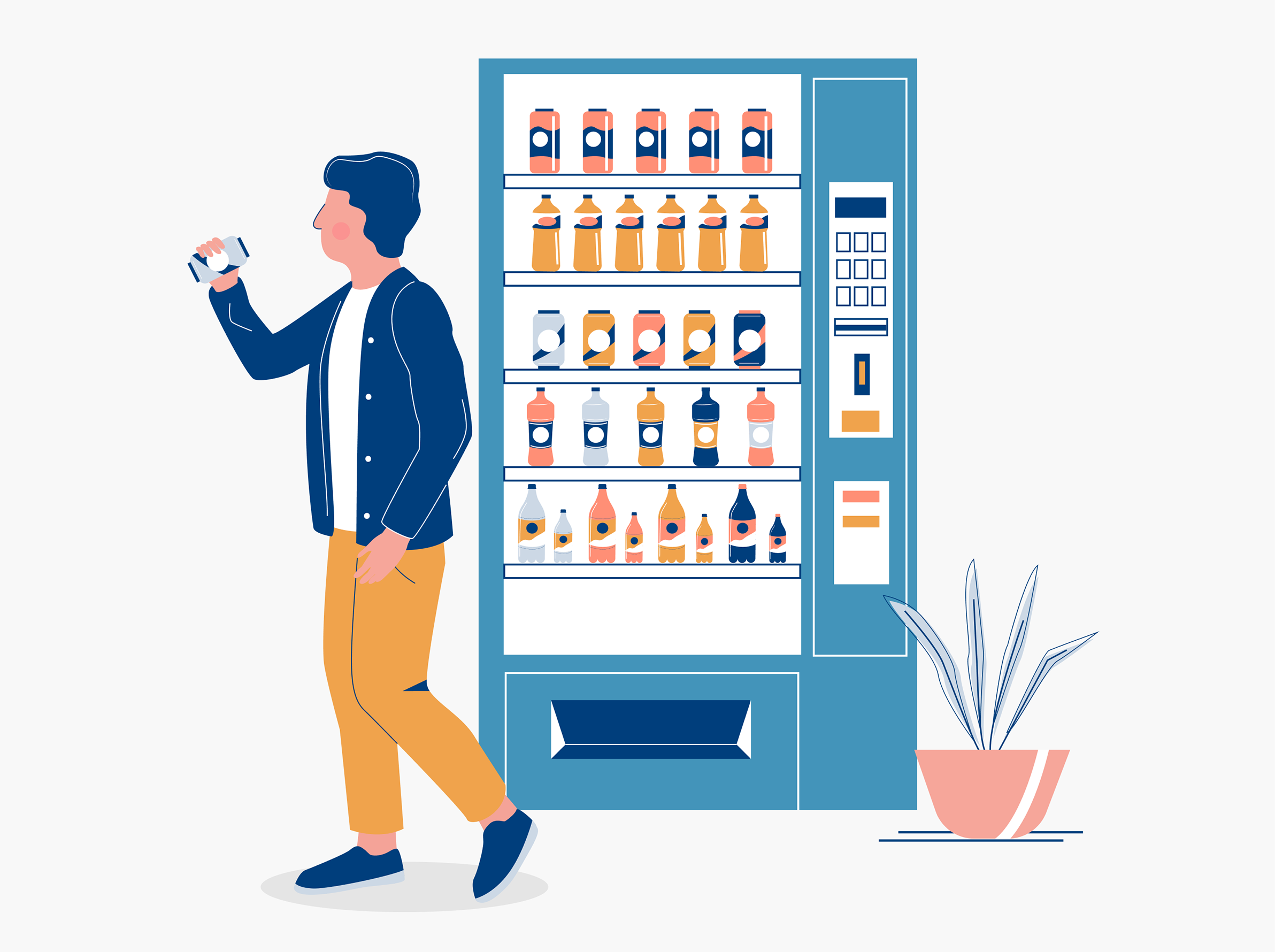 Because energy drinks contain a combination of stimulants and energy boosters, these beverages can boost mental alertness and physical performance. But will energy drinks cause erectile dysfunction (ED)? Are you harming your sex life if you down too many of these beverages? Let’s explore those questions in this blog post.

Typically, most energy drinks may contain:

• Caffeine. Most energy drinks contain 80 to 150 mg of caffeine per 8 ounces, the equivalent of 5 ounces of coffee or two, 12-ounce cans of caffeinated soda.

• Sugar or another sweetener like high-fructose corn syrup. Some contain artificial sweeteners.

Other ingredients found in energy drinks can include:

• Ginseng, a botanical that reduces fatigue

• Guarana, a herbal source of caffeine. Its seeds contain more than double the caffeine found in coffee beans.

It contains some caffeine.

• Glucuronolactone, an important component of nearly all connective tissues in the body. Makers of energy drinks claim it boosts memory and cognitive performance, but scientists need to conduct more research to uncover whether it measures up to the claims.

ED is the inability to have or maintain an erection. In the United States, an estimated 52% of men suffer from ED. From the age of 40 to 70, this number rises by 5% to 15%, although young men can also develop the disorder. ED leads to a great deal of frustration and can seriously impact quality of life.

Many lifestyle factors and other causes can increase the risk of erectile dysfunction. The strongest risk factors include:

• Too much alcohol consumption

All of these factors can reduce blood supply to the penis, which causes up to 60% of ED cases. The question is: do we need to add energy drinks to the list of factors that cause ED?

More than 85% of adult Americans drink some type of caffeinated beverage, primarily coffee, soda, tea, and energy drinks. Some studies—but not all—show that caffeine consumption in moderation may actually enhance sexual function.

In a survey of 3,724 men 20 years old or older who participated in the National Health and Nutrition Examination Survey (NHANES), men who drank the caffeine equivalent of two to three cups of coffee per day were less likely to have erectile dysfunction.

The link between reduced ED and drinking caffeinated beverages was the strongest in overweight and obese men and men with high blood pressure. In men with diabetes, caffeine didn’t have any ED-related benefits.

Most of the men in this study drank coffee or soda as their main source of caffeine. A much smaller number drank caffeinated tea or energy and sports drinks.

However, drinking caffeinated coffee isn’t the same as downing energy drinks. A moderate amount of coffee may have a number of beneficial effects on sexual function that energy drinks don’t have. Coffee is a major source of healthful plant compounds known as polyphenols. It can also increase testosterone levels, which are linked to sexual function. Men who regularly drink caffeinated coffee have higher testosterone levels compared with men who don’t drink it.

Is the Jury Still Out on Caffeine and Erectile Function?

Despite all these benefits, not all studies on drinking regular coffee found that it could reduce ED. Some research indicates it has no effect on ED either way.

Drinking too much caffeinated coffee—more than four or five cups per day—can also cause problems. Too many cups of Joe can cause anxiety, sleep problems, headaches, and heart palpitations, which don’t exactly put you in the mood for a fun time in bed.

Some men think that energy drinks act as sexual enhancers. The drinks ramp up your energy, so it seems logical they could theoretically give you more endurance in the bedroom. But don’t count on that happening because there’s no evidence that energy drinks can reduce erectile dysfunction. They may have the opposite effect, if you drink too many.

Drinking a lot of energy drinks may harm the heart and cause you to gain weight, both risk factors for ED. Several studies have found that drinking energy drinks is linked to increased heart rate and arterial blood pressure. People who drank too many energy drinks experienced irregular heart rhythm and some teenagers who guzzled down these beverages experienced heart attacks.

Energy drinks also typically contain a lot of sugar—anywhere from 21 grams to 34 grams per ounce. Drinking a lot of these drinks puts you at risk of gaining too much weight and developing type 2 diabetes, two risk factors for ED.

Some studies also have shown energy drinks may cause a spike in blood glucose levels. This spike can lead to an increased risk of metabolic syndrome, a cluster of risk factors for heart disease, stroke, and type 2 diabetes that also are linked to ED. Metabolic syndrome risk factors include:

• A build up of abdominal fat

Caffeine teams up with the sugar in energy drinks to create a dangerous duo that can raise blood sugar. Drinking a lot of caffeine impacts the way your body metabolizes the blood-sugar-regulating hormone known as insulin.

Men with ED may want to talk with their healthcare providers about the possible negative effects of energy drinks. Based on this conversation, you can choose to stop drinking energy drinks all together or at least reduce your intake. Some guys like to consume energy drinks sweetened with stevia, a natural sugar alternative which doesn’t raise blood sugar.

Many men drink energy drinks to stay at the top of their game at work or while exercising. But are they safe and can they affect erectile function? Here are some answers to common questions about energy drinks so that you can start a dialogue with your doctor about whether it’s a good idea to give them up.

How many energy drinks are safe to drink in one day?

Drinking too many energy drinks can also lead to caffeine intoxication, which can result in sleep loss, trouble breathing, chest pains, convulsions, and irregular or fast heartbeat. For these reasons, the Mayo Clinic recommends drinking no more than one can of an energy drink daily.

Energy drinks do accomplish their goal of making you more alert and giving you more stamina. This is largely due to the caffeine in these beverages. Research shows energy drinks live up to their name by increasing physical performance and reaction time. The downside is these drinks are often loaded with sugar and may damage your health over time. A conversation with your healthcare provider can reveal whether the benefits are worth the risks.

How much caffeine is in energy drinks?

Most energy drinks contain 80 to 150 mg of caffeine per 8 ounces, the equivalent of 5 ounces of coffee or two, 12-ounce cans of caffeinated soda.

Will energy drinks cause erectile dysfunction?